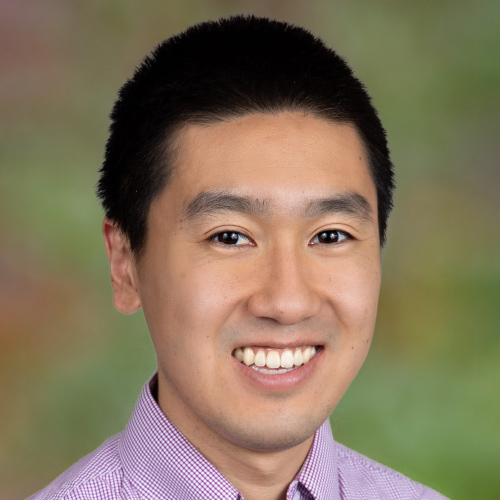 Frank did his PhD in MIT in computer science focused on cybersecurity and distributed systems. His thesis was titled "Preventing Data Leakage in Web Services." He has authored numerous papers at top computer science conferences on topics, such as cybersecurity, distributed systems, and cryptography. During his PhD, to bridge the gap between academia and industry, he founded a summer program for early-stage cybersecurity startups called Cybersecurity Factory where he helped start 14 companies. He was also a Venture Fellow at Rough Draft Ventures, an initiative to fund student founders sponsored by General Catalyst, where he sourced and led the first investment in companies like Instabase and LogRocket. While at MIT, he ran the MIT security seminar where academic and industry leaders gave talks on cutting edge technologies and trends in security.