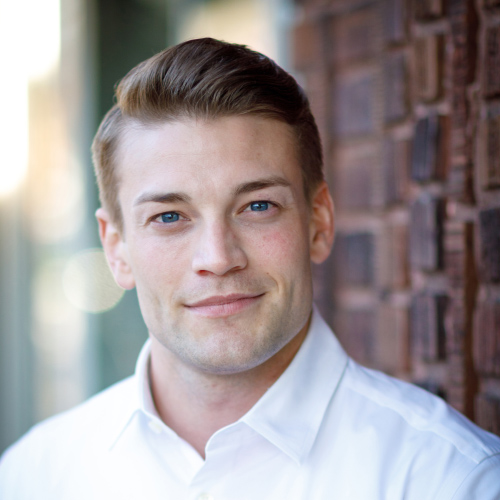 Michael Weatherford is the Manager, Predictive Analytics at Red Wing Shoe Company. With years of experience in the United States Air Force (USAF) working with nuclear weapon security policy. Upon leaving the Air Force, Michael attended the University of North Dakota and studied Petroleum Engineering and Geological Engineering. In his previous position at WPX Energy in Tulsa as a Reservoir Engineer specializing in reservoir simulation and asset valuation, Michael found his passion for modeling and analyzing massive data repositories, which led to his graduate studies in Data Science from Southern Methodist University. Michael is passionate about having a hands on and data driven approach to innovative technology. Cutting through all the hype and delivering real value while being an early adopter. He is most excited about being an advocate for building a STEM centric culture in Tulsa.