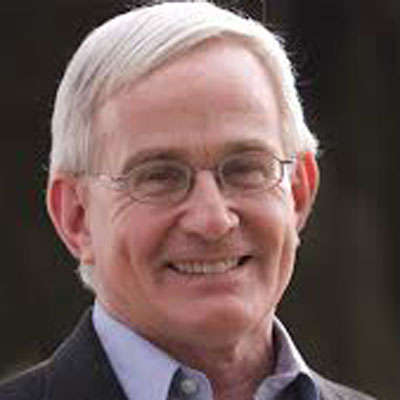 Tom Murphy Senior Resident Fellow Canizero/Klingbeil Family Chair for Urban Development – the Urban Land Institute, Washington. Murphy has been a senior fellow with ULI for 12 years.  During that time, he has authored several publications and regularly speaks about the challenges of urban revitalization - the design, financing, partnership building, strategic vision and leadership needed to succeed.  In addition, he worked with the Louisiana state leadership, as well as with leadership in hurricane-impacted areas in Mississippi and Alabama to identify areas appropriate for ULI involvement. Prior to his service as the ULI Gulf Coast liaison, Murphy served three terms as the mayor of Pittsburgh, from January 1994 through December 2005. During that time, he initiated a public-private partnership strategy that leveraged more than $4.5 billion in economic development in Pittsburgh.  He helped to build a partnership with the Universities that has successfully created an entrepreneurial and innovative economy largely replacing the traditional manufacturing economy.  From 1979 through 1993, Murphy served eight terms in the Pennsylvania State General Assembly House of Representatives. He focused legislative activities on changing Western Pennsylvania's economy from industrial to entrepreneurial, and authored legislation requiring the Commonwealth of Pennsylvania pension fund to invest in venture capital. In addition, he co-authored legislation that created the Ben Franklin Technology Partnership, which is dedicated to advancing Pennsylvania's focus on technology in the economy. Murphy is a 1993 graduate of the New Mayors Program offered by Harvard University's Kennedy School of Government. He holds a Master of Science degree in urban studies from Hunter College, and a Bachelor of Science degree in biology and chemistry from John Carroll University.