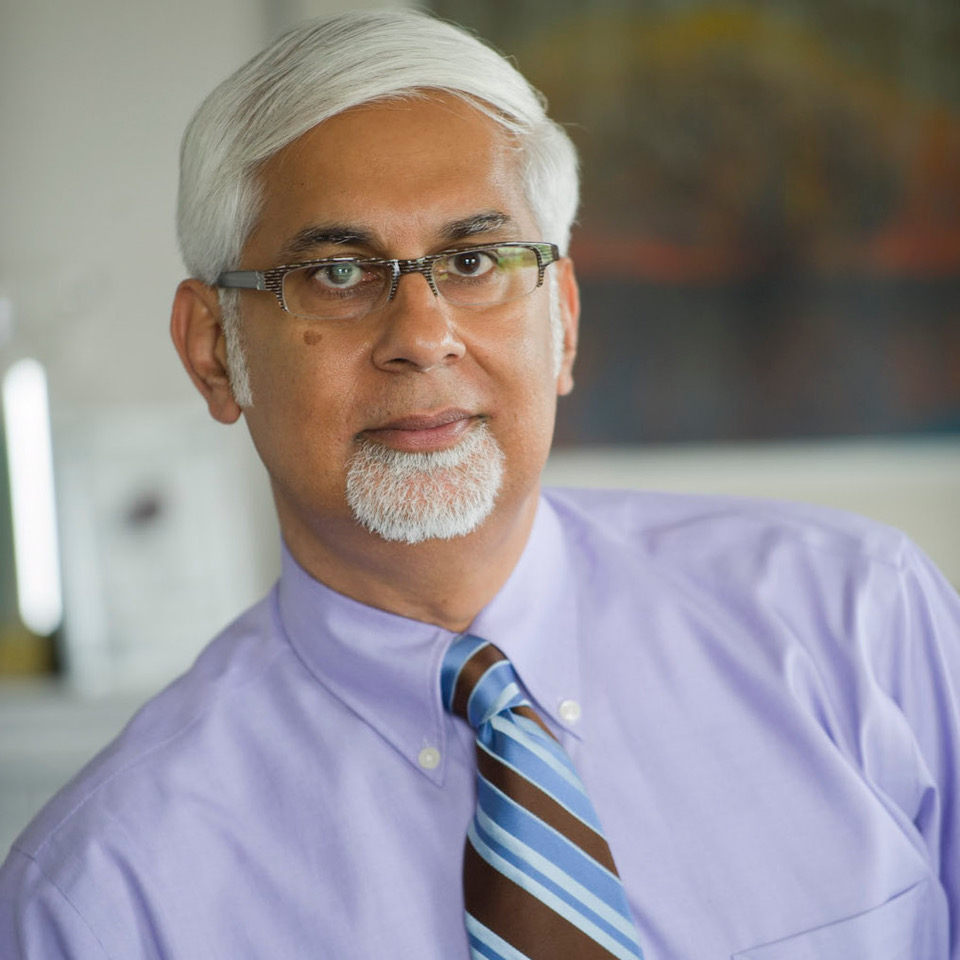 Vinit Nijhawan is a strategic visionary who has conceived and built several technology organizations that have been acquired by companies such as Boeing, Motorola and Qualcomm. He is an admired leader and mentor who has built or inherited and then effectively managed several high-performance teams. He has worked in many industries: computing, aerospace, logistics, supply chain, manufacturing, telecommunications, medical devices, biopharma, synthetic biology, advanced materials, etc. Vinit is an empathetic and collaborative team member and stays connected with all his past supervisors, mentors and many of his former employees and students.

In 2008, Vinit intentionally pivoted his career from technology entrepreneur and CEO, to helping other entrepreneurs with a special focus on academia. He began teaching Entrepreneurship at Boston University and subsequently led the Office of Technology Development from 2010-2016 (he published a peer reviewed paper on that experience: Maximize Collisions, Minimize Friction). In this role, Vinit participated in several BU committees and organizations, such as the BUildLab, Faculty Innovation Network, Conflict of Interest

Committee, Coulter Translational Program, Fraunhofer Grants, CTSI and on the board of the National Academy of Inventors. Additionally, he has represented BU on several boards and business plan/grant review panels.

Subsequently, Vinit took the OTD experience and launched a national academic IP monetization program with 40 institutions engaged, including UC Berkeley and UCLA. He launched Waterloo Alumni Angels at his alma mater. Most recently, Vinit is the Managing Director of MassVentures.

Steeped in respect for diversity and with a deep passion for exploration and adventure, Vinit is strong in his commitment to family, friends and colleagues.