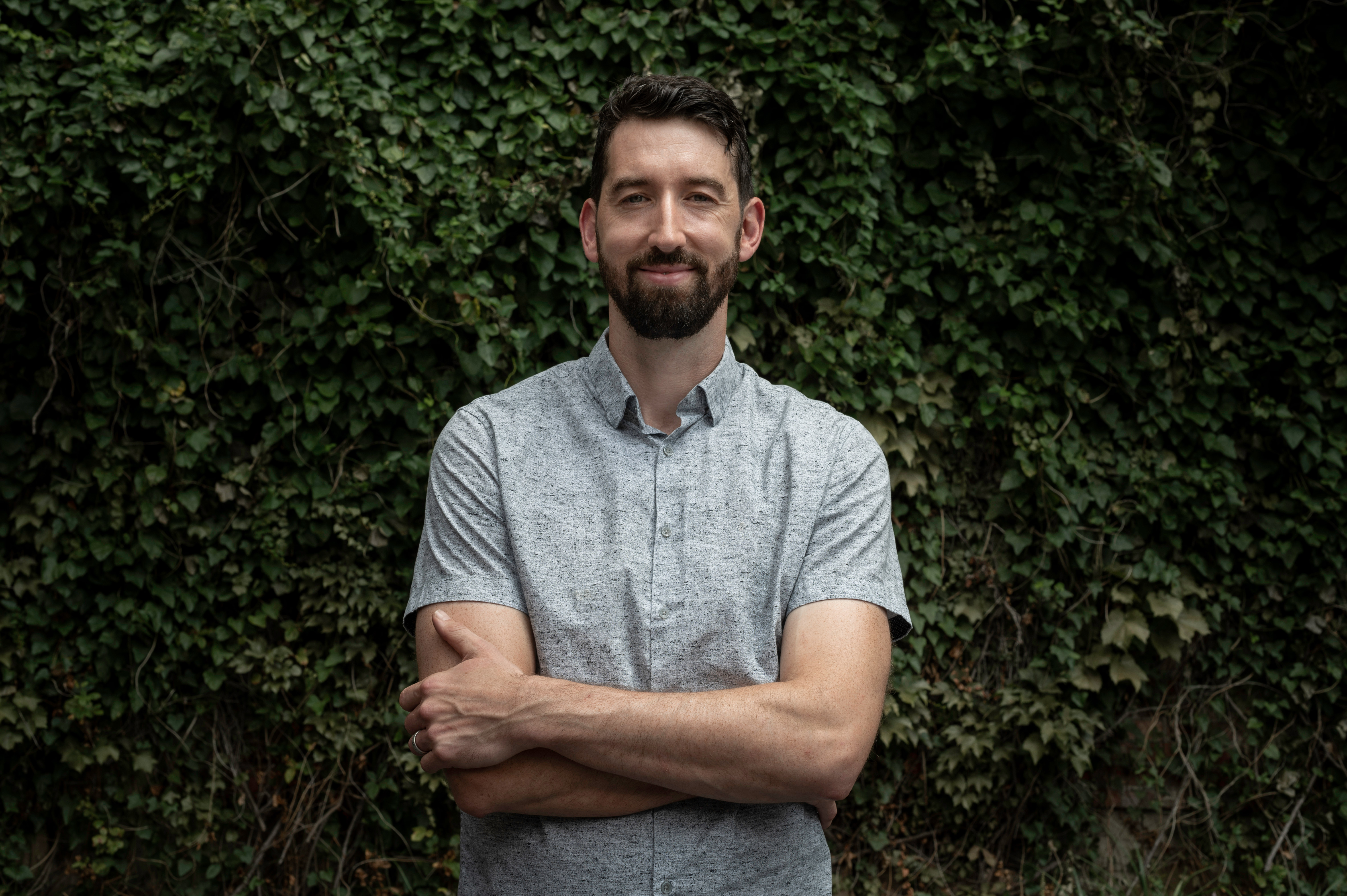 Conor is a lifelong public servant at home and abroad with over a decade of experience building diverse coalitions to achieve national security goals.

At TIL, he oversees a large portfolio of infrastructure and workforce development initiatives designed to create a world-class cybersecurity and analytics ecosystem in the Tulsa region.  In this role, he draws on a wealth of national security experience at the federal level spanning defense, diplomacy and development, as well as years of promoting U.S. trade and investment abroad.

Over the course of eight years working with the U.S. Department of State, Conor regularly briefed combatant commanders, the intelligence community and Department of State principals. He has also spoken on conflict issues in his public or private capacity at the United States Institute of Peace, Africa Center for Strategic Studies, U.S. Foreign Service Institute and several private sector events.  In addition to these and other speaking engagements, Conor has frequently trained U.S. and foreign diplomats in conflict analysis and intervention. Prior to joining the Department of State, Conor received monetary awards from two start-up competitions and was selected to participate in Princeton University's engineering department's eLab accelerator.

Conor received a Master of Public Affairs degree from the Princeton School of Public and International Affairs. He and his family relocated to Tulsa during the summer of 2021.  He speaks French fluently and is a member of the Truman National Security Project.