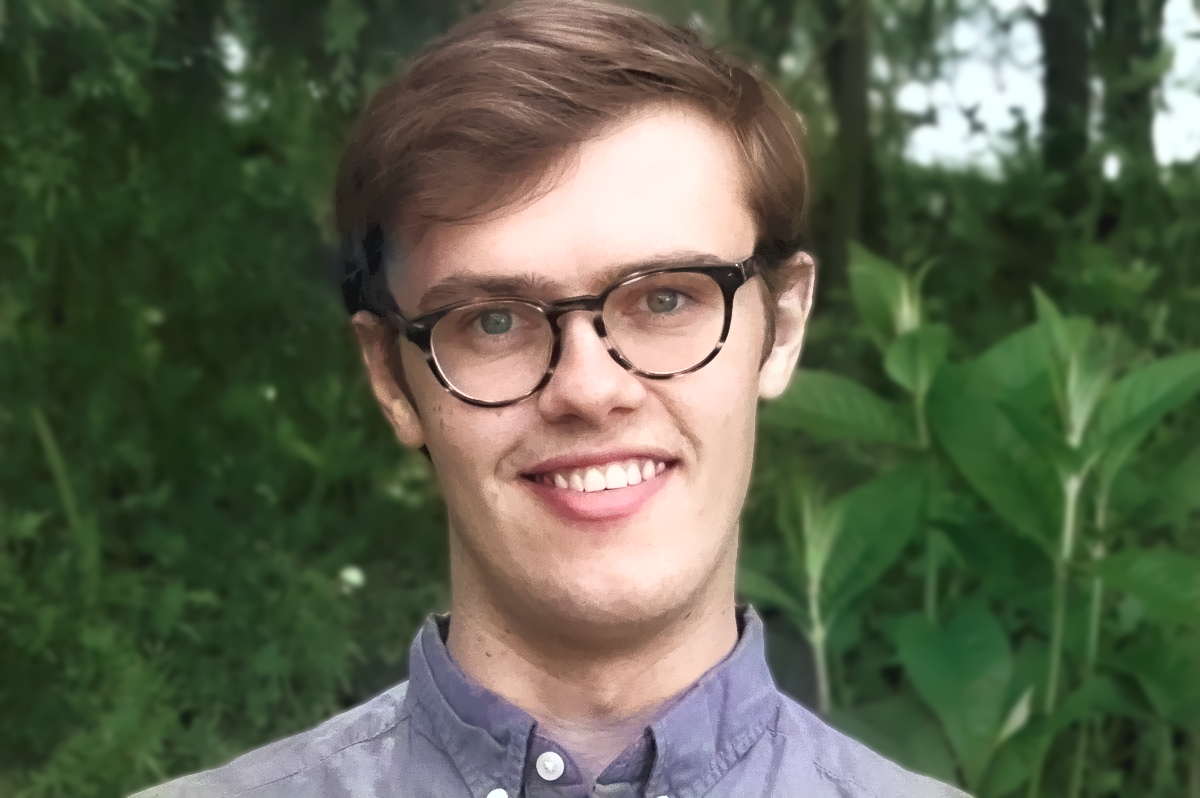 Before this role, Daniel was a Research & Strategy Analyst at TIL, where he analyzed economic data and public policies to inform initiative development, track impact, and build the capacity of TIL and its partners to compete for federal funding. In this role, he spearheaded the development of three projects for TIL as part of the successful Phase I Build Back Better Regional Challenge in Advanced Mobility.

In his previous work, Daniel has served as deputy campaign manager and data director on a political campaign, analyzed demographic disparities in access to public programs for the City of Providence, Rhode Island, and worked on innovative economic and workforce development initiatives at the New York City Economic Development Corporation.