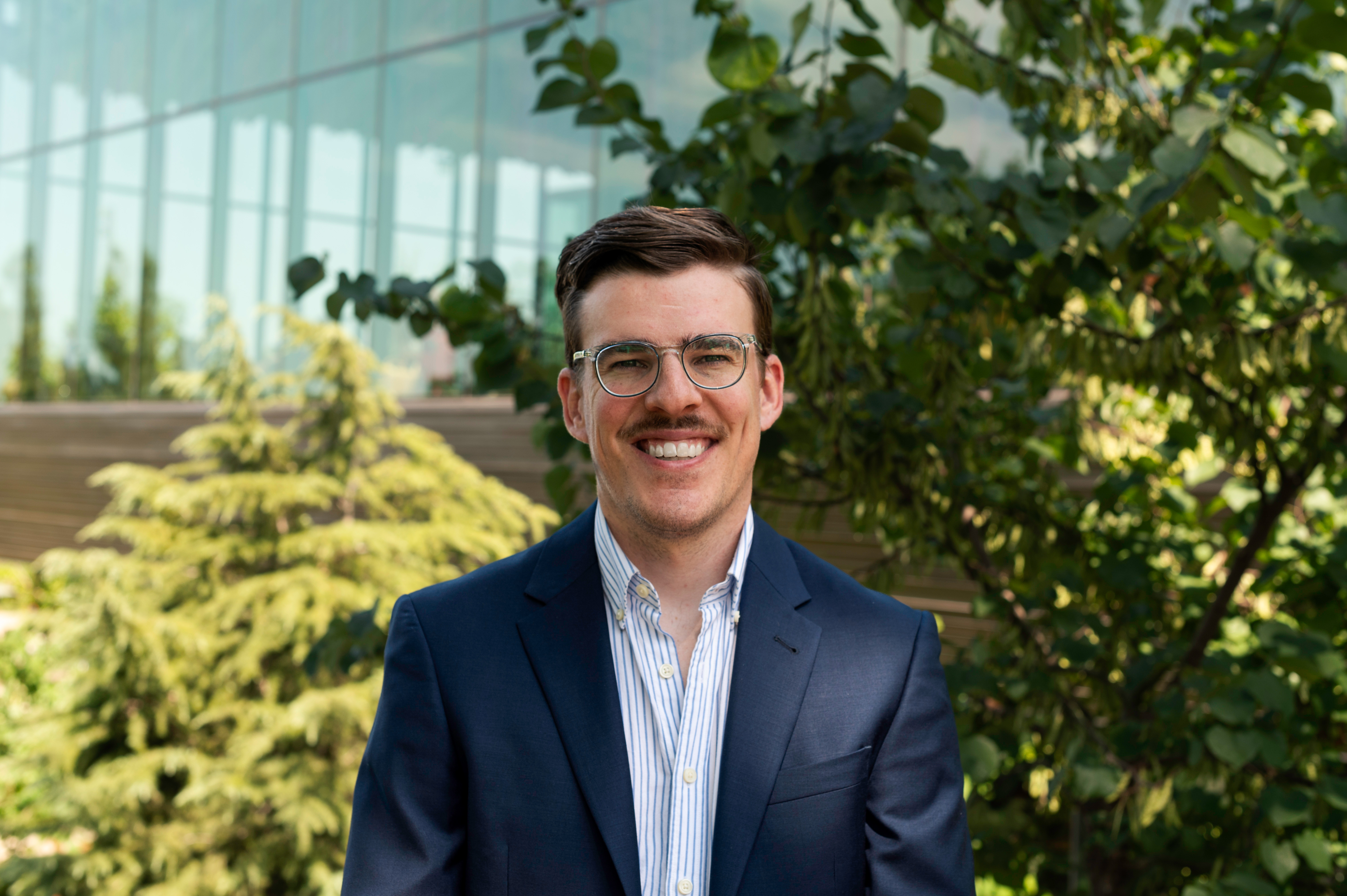 Originally from Tulsa, Justin has returned from a career in Washington, DC and New York City to help his hometown become more equitable, resilient, and livable.

At TIL, he is responsible for developing and implementing the organization’s grants and policy strategy. In this role, he is integral to TIL’s pursuit of state and federal funding opportunities, as well as promoting policy change that advances the goal of inclusive technology-led economic growth.

Before returning home, Justin spent over seven years in Deloitte’s public sector strategy consulting practice. While at Deloitte, Justin served clients across the federal government, most notably leading a team helping the State Department leverage data analytics and innovation to better serve American citizens abroad. He also co-founded an internal organization intended to muster Deloitte’s resources to respond to the global refugee crisis. Justin moderated a panel on private sector involvement in refugee resettlement at the UN-hosted Global Refugee Forum in Geneva, Switzerland and published a white paper on how technology can improve refugee resettlement outcomes.

Justin received a Bachelor’s degree in Finance from The George Washington University, and he recently completed a Master’s in Public Administration at the School of International and Public Affairs at Columbia University.