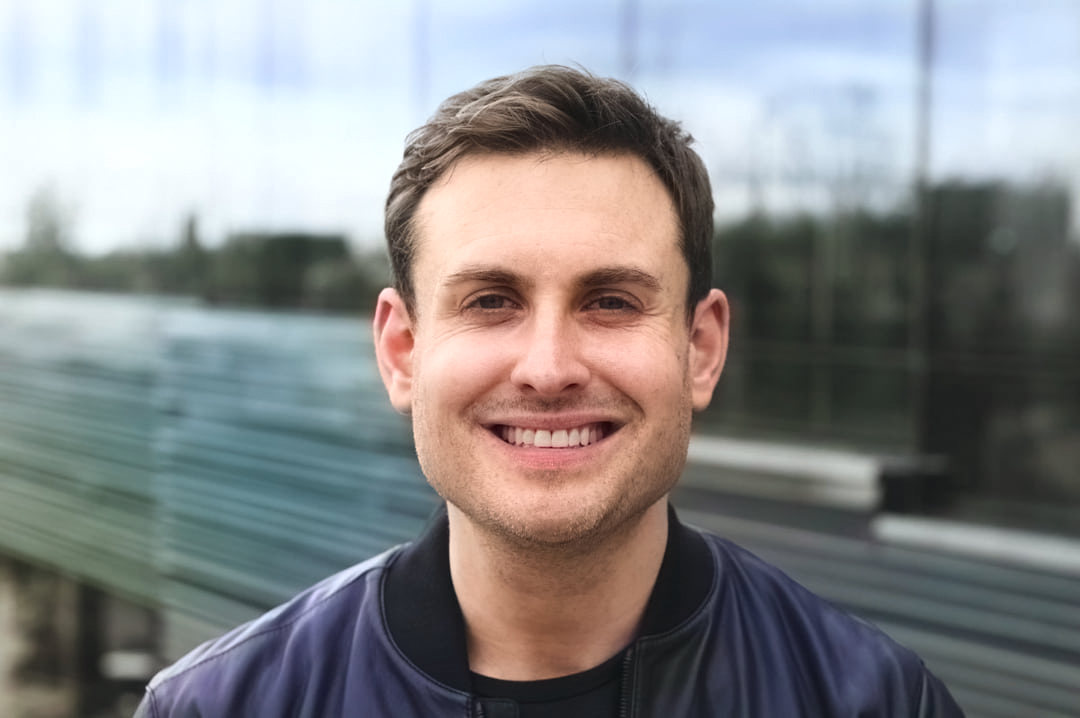 Throughout a career that has spanned the public, private, and nonprofit sectors, Nicholas has dedicated himself to solving problems facing urban communities. Specializing in executive-level strategy and public-private partnerships, Nicholas works to foster inclusive economic growth and innovation ecosystems.

As co-founder and managing director of Tulsa Innovation Labs, Nicholas is responsible for TIL’s overall strategy and operations, including its programmatic portfolio and team.

Prior to relocating to Tulsa, Nicholas designed and led Cyber NYC, a $100 million public-private investment by the New York City Economic Development Corporation. The New York Times recognized Cyber NYC as “among the nation’s most ambitious cybersecurity initiatives.”

Nicholas was previously a strategy consultant at Deloitte. He advised clients in the urban, innovation, and social impact spaces, including: Alphabet’s Sidewalk Labs, the U.S. Departments of Transportation and Housing and Urban Development, and a Rolls-Royce-backed technology incubator.

He also served as the analyst to the CEO and CCO of the Urban Land Institute. There, he advised the Cities of Tucson, AZ and Portland, ME on land use challenges and launched the Urban Resilience Program in partnership with The Kresge Foundation.

A native of New Orleans, Nicholas completed his undergraduate studies at Northwestern University and was awarded a Sage Fellowship to Cornell University, where he earned a master’s in African American Studies. His graduate research focused on the intersection of urban planning, public policy, and critical race studies and explored post-Katrina New Orleans revitalization.

Nicholas has been invited to speak at Cybertech-Tel Aviv, Working Nation, Smart Cities New York, and other conferences and has published writing on urban resilience and economic development.