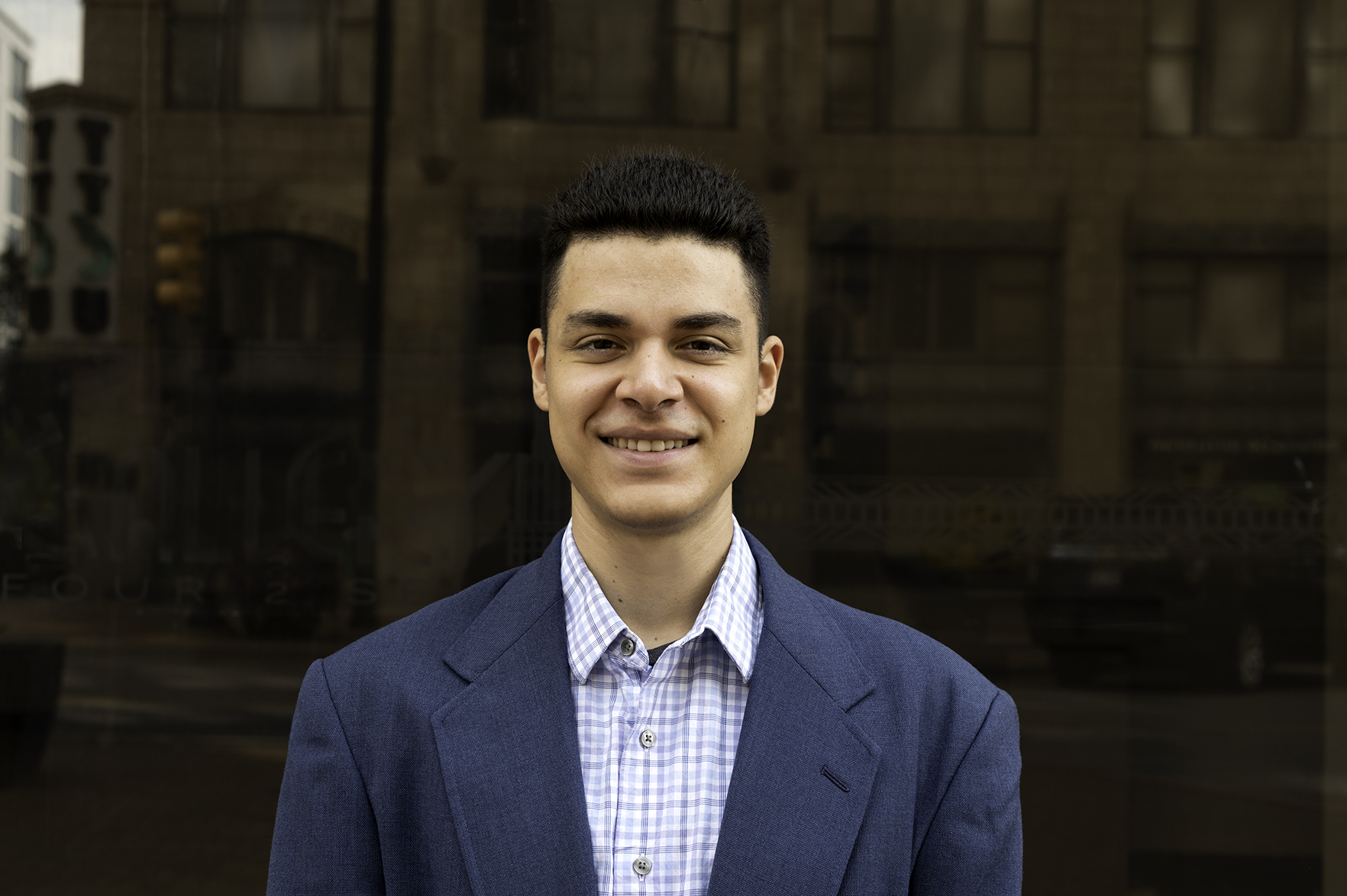 Previously, Oscar has worked as a Wealth Management Analyst at JP Morgan's Private Bank in Denver, as well as a Business Analytics Analyst at Mavin Construction, a Greenville-based company. He is most proud of having co-founded Furman’s First-Generation Student Alliance, the university’s first organization led by first-gen students, for first-gen students.

Oscar aims to rewrite the possibilities of First-Generation, undocumented, low-income workers in America. In his spare time, he enjoys studying foreign languages, running, listening to audiobooks, and keeping up with the latest in politics and technology.