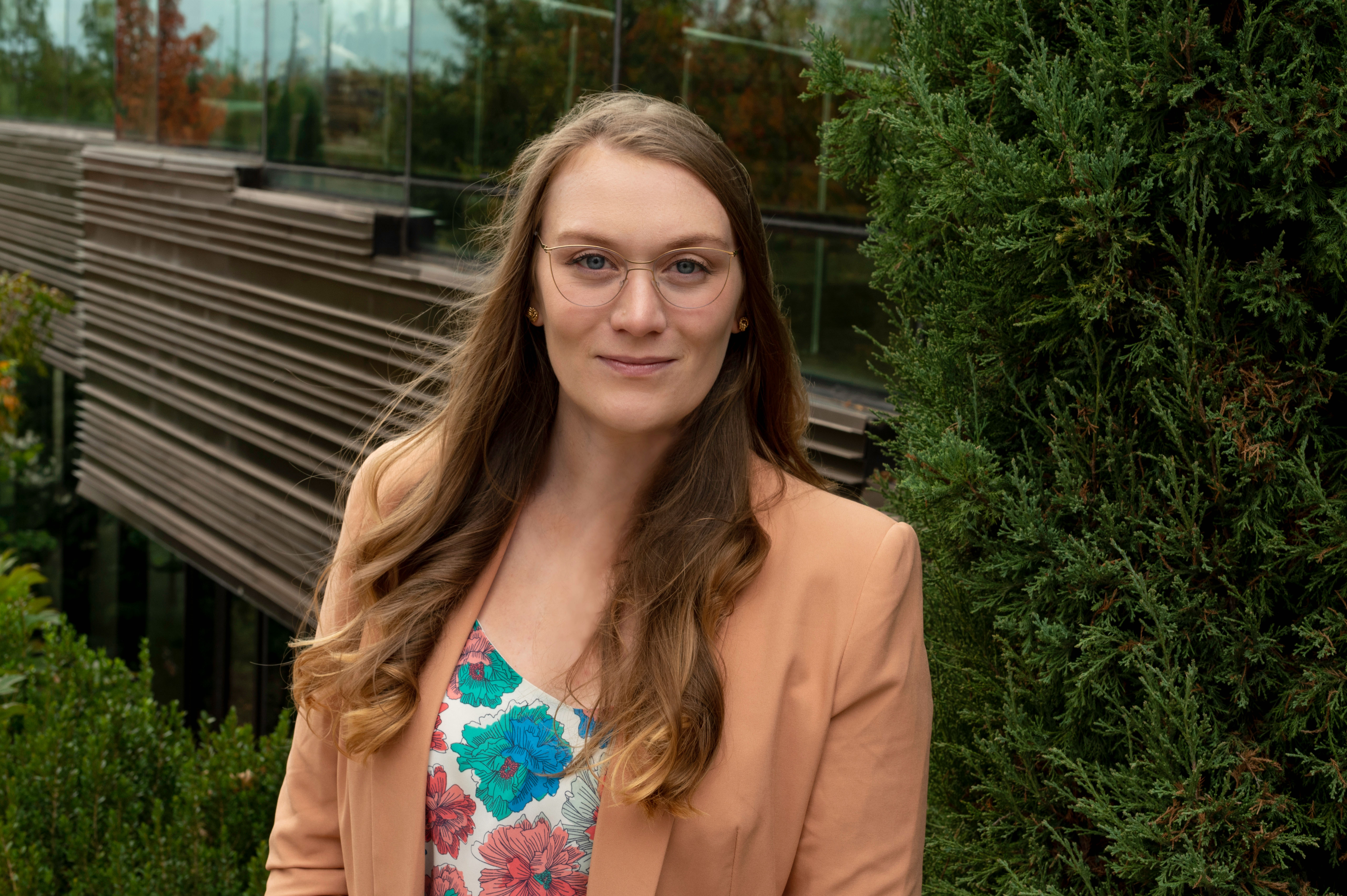 Shawna Khouri is a biomedical engineer by training who has translated her passion for serving humanity through technology to become an expert in medical innovation strategy and ecosystems.

Before coming to Tulsa, Shawna was Managing Director of Biolocity, in Atlanta. Biolocity is a philanthropic, multi-institutional program that accelerates the commercialization of early-stage medical innovations with intellectual property held at Georgia Institute of Technology and Emory University. During her tenure with Biolocity, she provided commercialization leadership to over 50 projects, resulting in a 10.8x leverage on funding awarded, 22 startups, 2 licenses to industry, and 3 products currently on the market. Biolocity portfolio technologies have received over $60M in follow-on-funding and its spin-out companies employ 90+ employees.

During her time at Biolocity, Shawna served as the Director of the inaugural Forge Founder’s Forum, the first digital health-specific accelerator in Atlanta (now SlingHealth). She led the accelerator launch with strong results; of the five early-stage start-ups from that initial cohort, four have product on the market and have raised over $6M in investment in total.

Shawna is also a medical device engineer with issued and pending patents on emergency and sports medicine technologies. These technologies have received national innovation awards and been featured in a special exhibition at the Smithsonian, on Voice of America, and the NFL Network. In 2020, Shawna was named to the Georgia Tech Alumni Association 40 under 40. She has both a Master’s Degree in Biomedical Innovation and Development and Bachelor of Science in Biomedical Engineering from Georgia Institute of Technology.

In addition to her role with TIL, Shawna provides medical innovation commercialization coaching to national clients, including the National Institutes of Health C3i Commercialization Training Program. She is also an entrepreneur in her own right as a co-founder and board member of TendoNova Corporation, an early stage regenerative medicine medical device start-up.